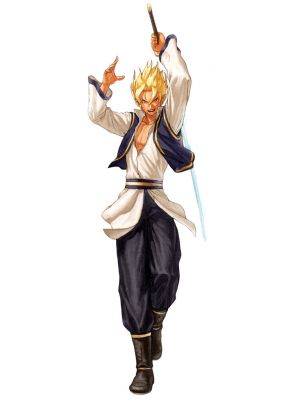 Blowback Attack Pressing the E button while blocking will allow Kaede to counter with the 2nd hit of his qcb+A, and he will then tag out.

If finishing in the corner, Kaede can use cl.B when in the corner for OTG damage. This is not applicable for combos ending with qcb,hcf+p, regular or Special Dual Assault.

As mentioned, hcf+k can be combo'd into from cl.C (1) or a cr./cl. light normal. This does become impossible if there is a jump-in, in which you should either back down or walk-in-to-raw command grab.

Combos that end with qcfx2+p on airborne opponents (i.e. after hcf+k) will lead to a hard knockdown where df+C can be used if at the corner.

Your primary "hit" combo that can lead to a super cancel if you have the meter. Unless you're in a scenario where you can break the guard meter and not be countered by a Guard Cancel dash/blowback, replace qcb+A with far A to be safer on block and possibly get a frame trap out of it, u

The most meterless damage Kaede can get out of command grab. If not wanting to risk the timing of qcb+C, get 2 hits from dp+p by itself for a minimal decrease.

Confirm into normal/Special Dual Assault that won't work if a jump-in's used beforehand.

Command grab serves a much larger window to eyeball a confirm into either version of Dual Aassault.

Not worth the very slight increase over full qcb+A when in the corner, so be sure to be away from it for all bolts to connect.

1 bar ender after command grab opening. Like the combo above, be out of corner to make the damage worth the resource versus dp+A.

How you would confirm into Dual Assault from a jump-in. Cr.B has too little range to reach even after Tactical Step, and trying cl.B will give you either the slower st.B or you'd be too late to combo from cl.D; cr.A simply is the fastest compared to Kaede's other light normals.

Must be close but not in the corner. Since you won't be getting all the bolts from the A version in this position, it makes the C version stronger as an ender.

Deals a noticeably larger chunk of damage than the combo above due to the damage difference in the A and C versions of qcfx2+p. Will require you to be faster in your execution since you'll SC on the 1st hit instead of the 2nd for qcfx2+C to combo.

Can alternatively go for only one hit and still get respectable damage out of this combo. 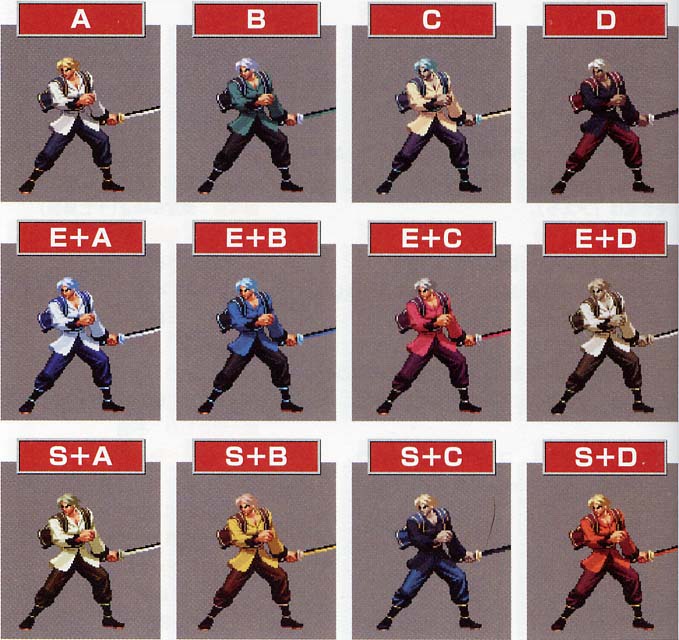