The King of Fighters XIV/Meitenkun 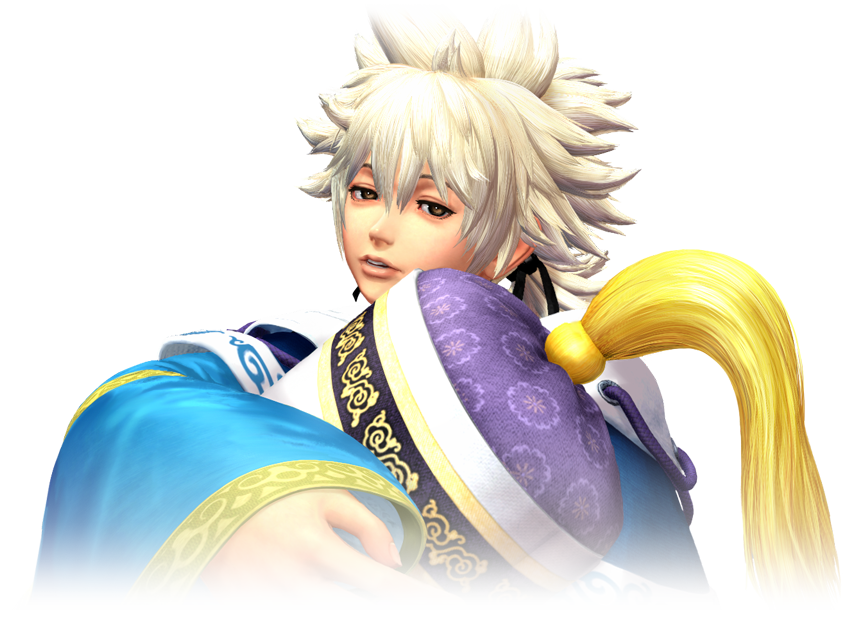 EX: A very fast horizontal pillow that negates fireballs, and puts the opponent in a juggle state if hit (0F).

EX: Much faster start-up, uses the level 1 charge time, safer on block, much larger hit box puts the opponent in a juggle state (-7F). IT does 3 hits for a total of 100 damage and once he’s lunging he’s now full projectile invulnerable.

EX: Faster start-up, travels similar to the heavy kick version but has a longer distance and does more damage and hits 4 times. Also puts the opponent in a juggle-able state which can be follow up with Sen-Siss Hou or Geki Hou.

(easy damage from a low hit confirm. You can switch with just cr. A's if you want to confirm from a chainable poke but it wont hit low)

(this combo can come in handy for a quick punish)

To be used as an anti-air