The King of Fighters XI/Ash Crimson

From Dream Cancel Wiki
< The King of Fighters XI(Redirected from Ash Crimson (KOF:XI))
Jump to navigation Jump to search 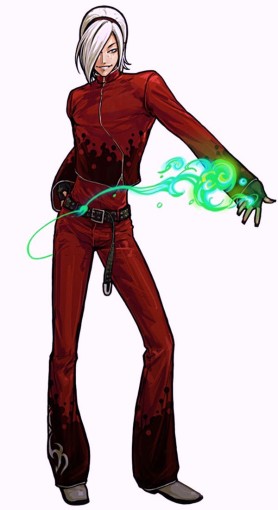 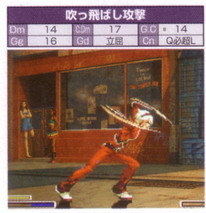 E - Double arm swipe. Some startup, but the actual move is pretty fast. 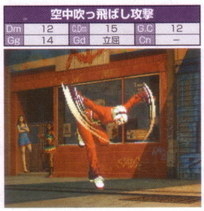 j.E - Gets rid of a lot of startup from it's standing version. Useful move. 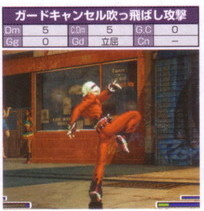 +E - High knee attack being the same as cl.D. Not much range. 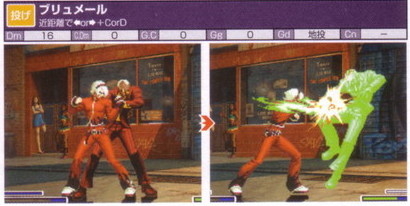 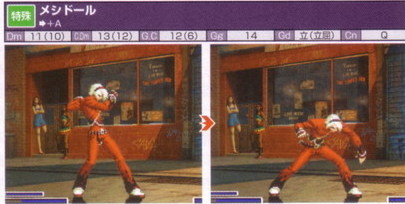 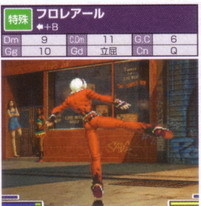 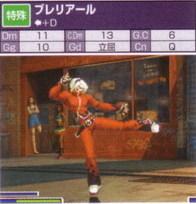 NOTE: the crouching B, link crouching Ax2, Pluviose can be character specific sometimes. Meaning that some characters will have to be cornered in order for the Pluviose to connect.

NOTE: Jumping C can be substituted for jumping D. While both jumping C & jumping D can cross-up.

NOTE: If Jumping D (blocked) connects early, than you can follow-up with crouching Ax2 (blocked).

NOTE: If you fear that your opponent will ever counter your poke strings, then cancel the crouching A (blocked) into Prairial

Differences from King of Fighters 2003