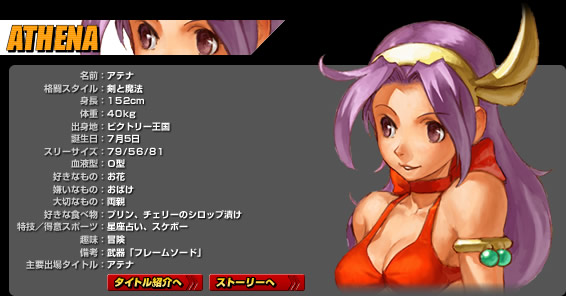 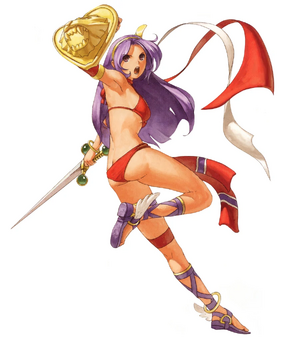 Blowback Attack Pressing the E button while blocking will allow (name) to do counter with (description), and he will then tag out.

(more to be updated) 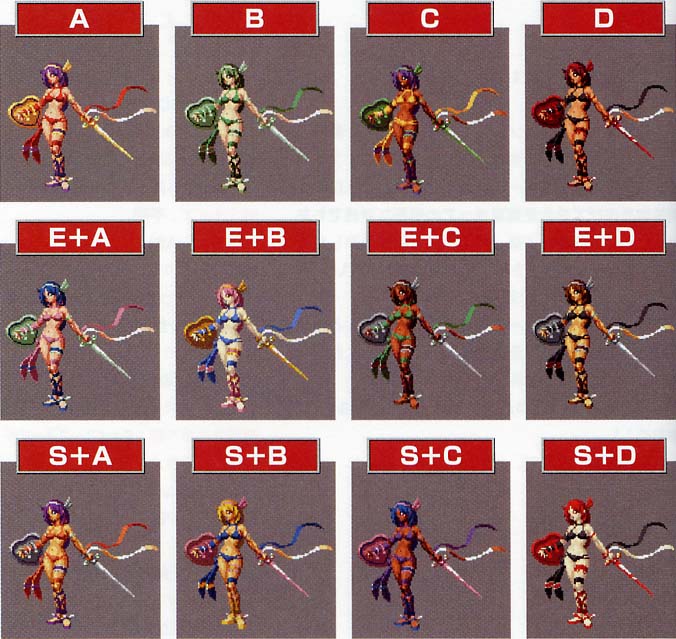