The King of Fighters XIV/Hein 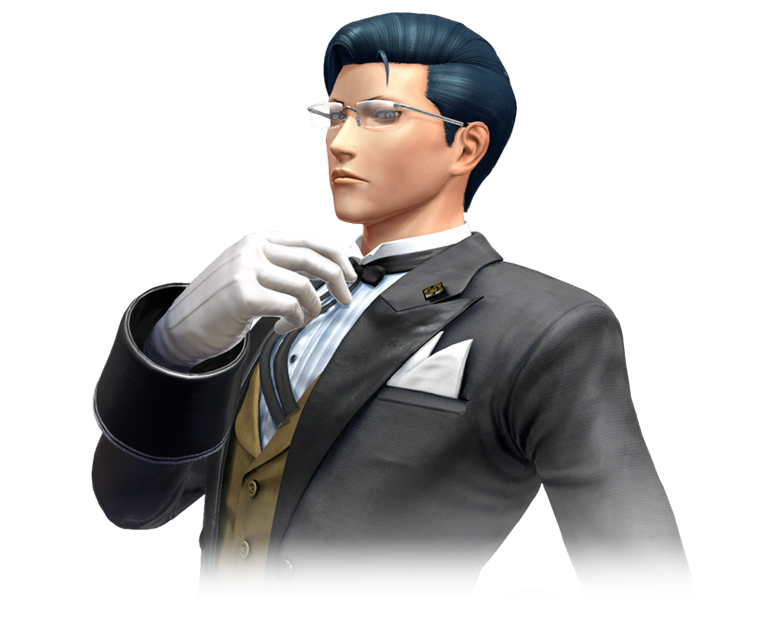 Hein is a brand new, easy to understand character in KOF XIV. While Hein does not possess many special moves, he can work just fine with his simple but effective toolkit. Hein's most powerful tool is Rook, a special move that, when used in the right situations, grants Hein great frame advantage and will force the opponent to block whatever mix-up you'd like. Once Hein puts the opponent in this situation, his game plan is to mix them up with with his cancelable overhead, throws, crossups with Castling, and hop mixups over and over until the opponent is KO'd or escapes. In Max Mode, Hein's EX Specials can be used for a variety of situations beyond damage. For example, an EX Pawn allows for a safejump on hit, an EX Bishop cancelled from an air to air allows for an excellent DP bait, and and EX Rook gives you all the time in the world to mix-up the opponent with its multiple hits.

Where Hein suffers is a lack of good defensive tools. He does not have many tools to use to escape pressure beyond system mechanics, with his only invincible reversals being King, EX King, EX Queen, and Domination. Hein can be put anywhere on a team, as he does not need meter to gain access to Rook mixups, but Max Mode can give him many more useful tools. Experiment with Hein, and see where you personally would like to put him.

Overhead. You can cancel into it from his normals, but it will not combo. Causes Hein to become airborne, so you can only cancel it into Bishop (qcb+B/D in air). Useful in corner combos/pressure. 22 frame start up but safe on block at -1.

EX: Similar to HP (C) version but has faster start-up and safe on block. Soft knockdown. Juggles into A Pawn everywhere and Tiger Knee Bishop in the corner as of 3.0, amazing reset tool in the corner leading into cl.D qcb+AC meaty.

EX: Has an attack angle in between the range of the LK and HK versions. Faster start-up and causes a soft knockdown on hit.

EX: Adds more hits, allowing for longer time spent in blockstun for the opponent and giving you deadlier mixups by forcing them to block both the added hits of EX Rook and whatever else you decide to do.

MAX: The last hit of MAX Queen does 75 damage regardless of where it is placed in the combo.

Simple, easy meterless confirm off of a low. When done in the corner, Hein can meaty with A Rook immediately afterward if the opponent tech rolls.

Needs more testing but cr.Bx2 opener only tends to work in the corner.