The King of Fighters 2002/Orochi Shermie 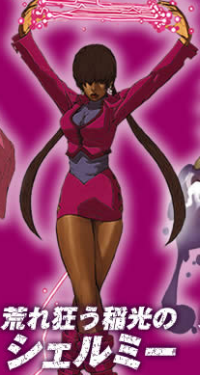 Raijin no TSUE - qcf+B/D in air

Free Cancel Out of

They are excellent as an okizeme tool. For example, every time you knock down the opponent, do hcf+A and immediately run and do a jump-in C over the opponent before he gets up. It gets really confusing because you don't know which side to block, as you are between hcf+A fireball on one side and Shermie's crossup C on other. To confuse your opponent do a whiff, cr.C, b+A/C, d + C, f +A/B/C/D

Therefore like Remukhan said, you can hit your self 50% of the time

It's not suggest that you always go for combos with her. Her game is not based on combos, instead she is a mind game (let the opponent guess) player.

The is a list of Characters against whom you can't connect the stand C, f+B (2), qcfx2+A

Note: You can connect this combo but by only using two stocks because Max bypass is needed, (st.C, f+B (1), qcfx2+BC) 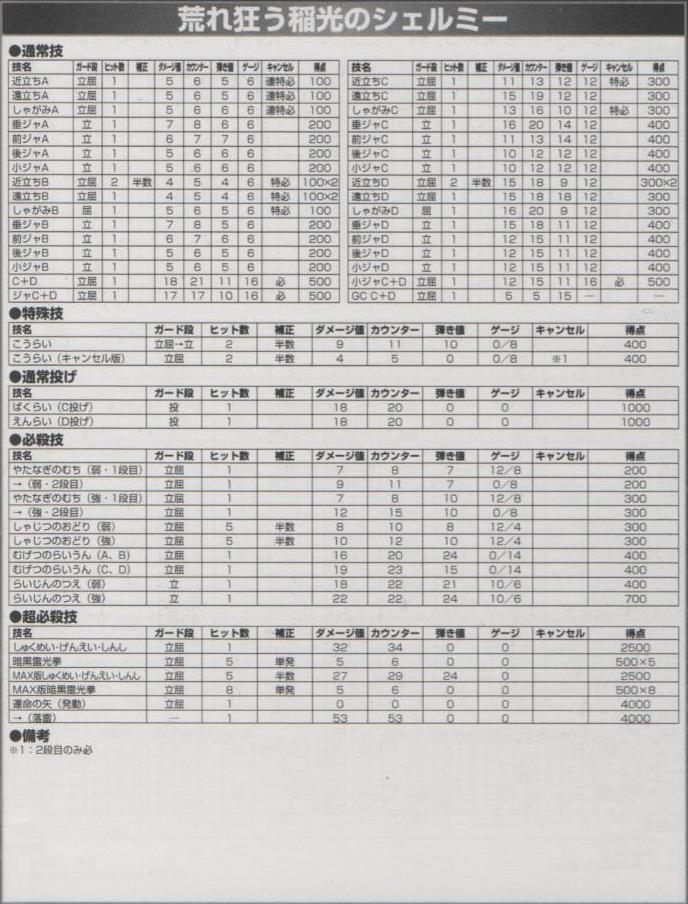