From Dream Cancel Wiki
Jump to navigation Jump to search 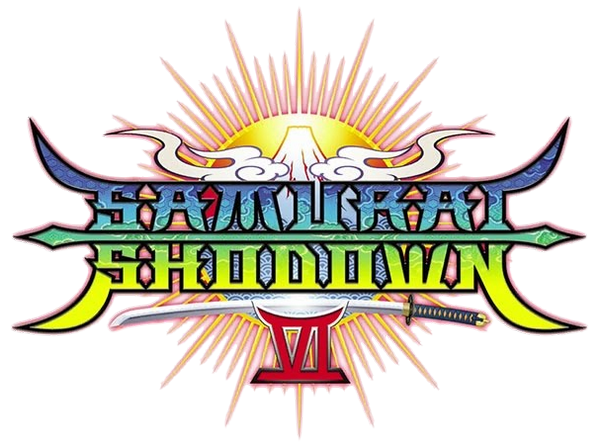 Samurai Shodown VI brings together every playable character from the Neo Geo MVS entries, with legacy characters who were missing from V Special making their return, and six subsystems to choose from inspired by each numbered entry, including a new system for VI itself. Additionally, four new characters have been introduced and there is one secret character, resulting in a total of 41 characters in the arcade version. The console ports feature seven additional characters, four EX versions and three extra subsystems.

Characters in italics are only available on console.

Characters marked with an asterisk have an EX version which is only available on console.