The King of Fighters '98 UMFE/Kyo Kusanagi 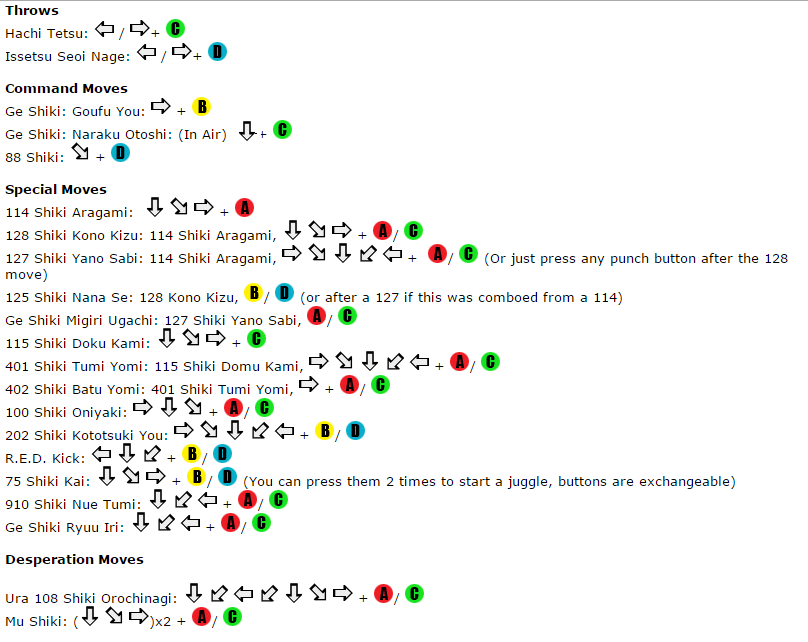 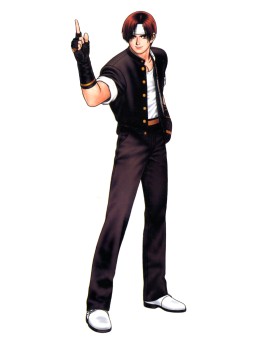 Kyo is primarily a close-range pressure and mixup character. In neutral, he has access to some helpful moves for getting in, including his guard-point rekkas, as well as some solid poking normals. Close range is where Kyo is really good, as he can use his strong hop normals and lows to open up the opponent. He has good confirms into his DMs from both lows and heavies, as well as strong corner juggles, making his damage fairly high overall. On defense he has access to a good invincible DP. Kyo's weaknesses are that he lacks anything to fight at long range, since he doesn't have a projectile, and that his meterless low confirms are pretty lackluster.

Although he slightly prefers some aspects of Advanced mode, Kyo can be effective in both Advanced and Extra mode.