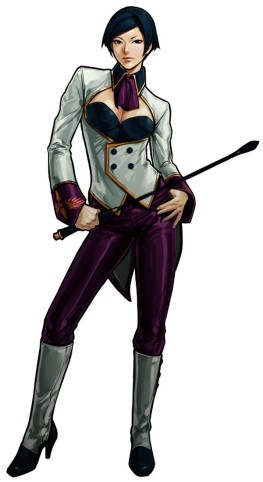 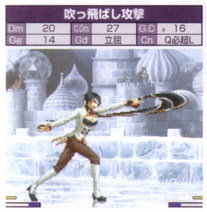 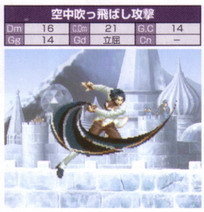 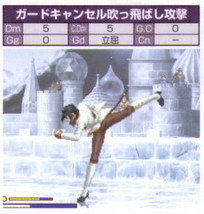 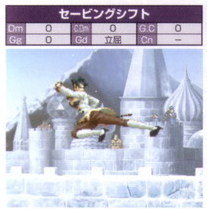 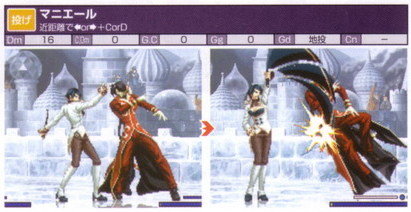 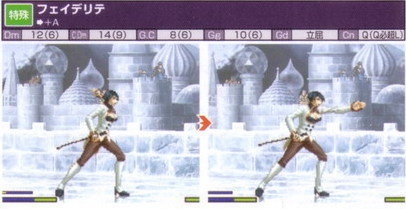 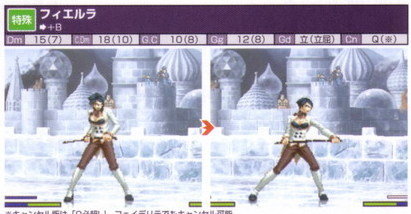 One point to note: If your opponent saving shifts before the Noble Brass hits, there is a good chance for the LDM to hit only once.

All combos ending with the Grand Rafale can be extended by DCing into the Noble Brass.

Corner combos involving Shell Tware can also be extended in the same way.