The King of Fighters XIV/Clark Still 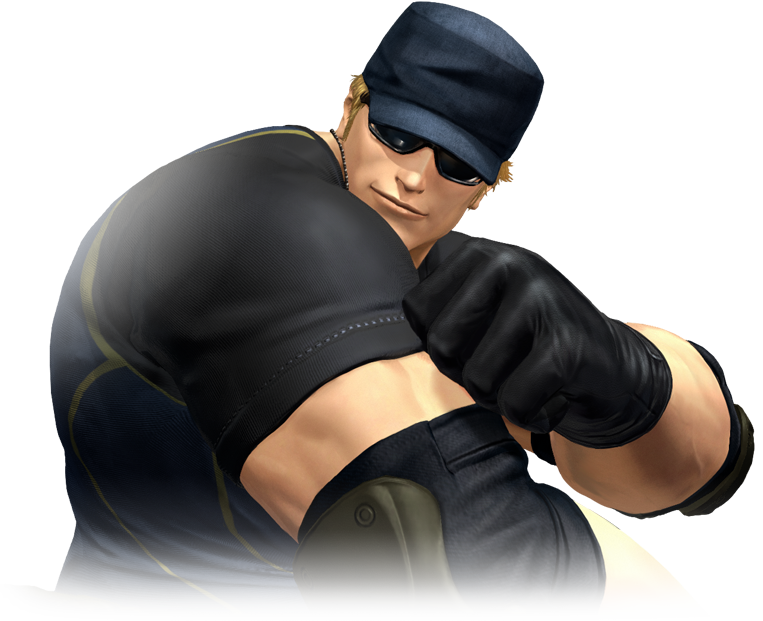 EX: Has anywhere juggle. Typically used to end after EX Super Argentine Backbreaker (HCF+BD). ∟ Clark Lift - (down down + A)

Gatling Attack - (Charge Briefly) back (then) towards + A/C)

MAX: Does more damage and causes a hard knockdown.

(Upon Flashing Elbow (qcf+A/C), you get a safe jump option.)

(While the other follow ups are possible, it’s preferable to go for the one ending in Flashing Elbow (qcf+A/C) as that gives you the easy safe jump option.)

(Only works on 2nd/3rd Position)

Cr. B into cl. C is a legitimate frametrap that can be comboed into each other, however a meaty cr.B is required in order not to get far C to come out if cr.B is blocked.