The King of Fighters XIV/Mian 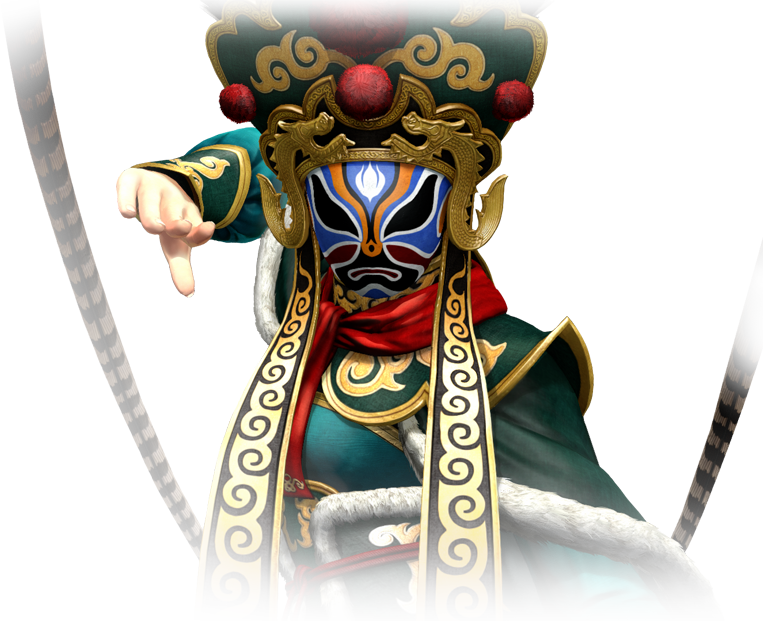 (a low hit confirm into a soft knockdown)

(Either start this combo from a jump-in, or use cl. C, f+B as a punish)