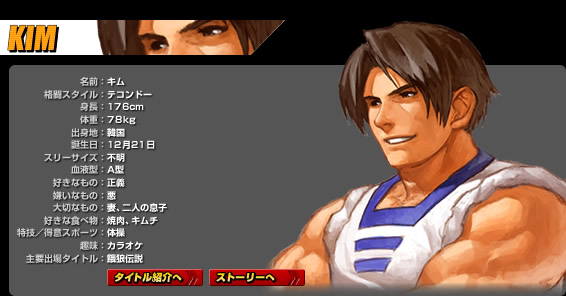 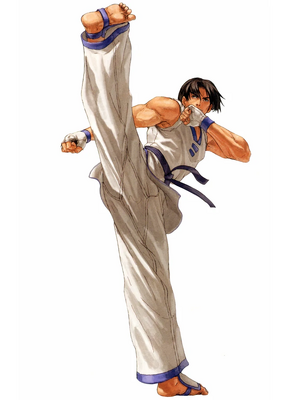 Blowback Attack Pressing the E button while blocking will have Kim counter with the 2nd part of his Sanren Geki (A) rekka before he'll attempt to tag out.

(more to be updated)